|In Allgemein
|By editor 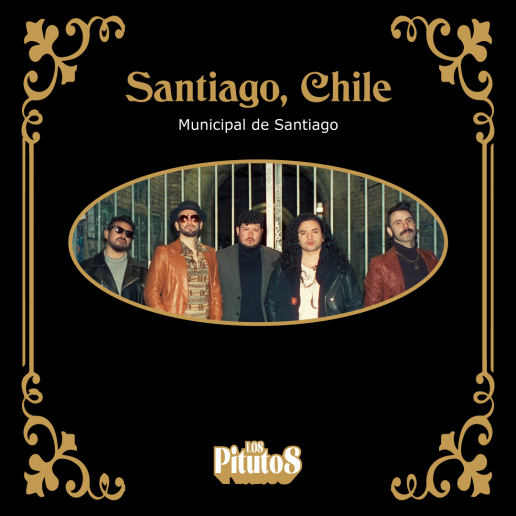 A new artistic proposal is presented by the Santiago Philharmonic Orchestra this season, it is the Pops Philharmonic, a new musical facet in which it will offer concerts focused on massive repertoires not only of popular genres -such as music from movies or rhythms based on the Latin American music -, but also symphonic works that have managed to become true classics, massively loved by the public.

This is how in this concert he performs a collaborative work with the Chilean-Colombian band Los Pitutos, made up of outstanding classically trained musicians, who have turned their artistic experience to the adaptation of boleros, cumbias, joropos, waltzes and other rhythms. The group founded in Berlin in 2015, has had a successful career in Europe.

With the participation of Los Pitutos

A. Los pericos, Los coraceros de majagual, Tower of Power and so many more…

A. Both (depending what I need to do)

A. La Zenaida by Armando Hernandez